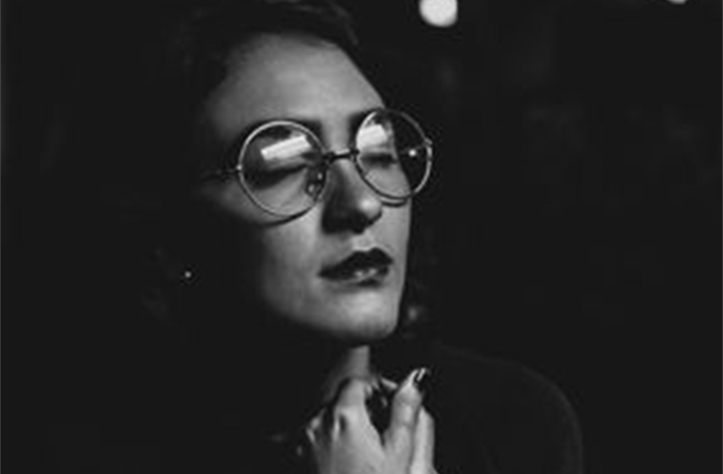 What If You Don't Deserve It?

Perhaps one of the most difficult things for us to believe is that we deserve anything good from God. Maybe a different way of phrasing it might be: I don’t think I really deserve what I’m asking God to do.

It’s possible that you might be telling yourself right now, “it doesn’t have anything to do with my deserving it!” At least that’s what your head is telling you, but what about your heart, especially during those times when you don’t feel like a faith warrior?

People from all walks of life, Christian and non-Christian alike, struggle with the sequence of bad events that can happen in their lives at times. Some call it karma, others call it just reward, and some may feel that their chickens have simply come home to roost. In any case bad things happening to us or to those we love somehow can make us feel that we’ve left a door open to the enemy or we missed some kind of signal that should’ve warned us ahead of time so we could avoid that terrible thing that happened to us.

How did we come to view God as this cosmic equalizer who made sure that no one got away with anything in this life?  It could be our upbringing that brought reward for good things we did and punishment for the bad things. Our parents, our teachers, our babysitters, and the list goes on of those people who were trying to teach us that payment is on the way for those who do wrong things. Of course they were trying hard to teach us to do the right thing. The fallout is that it is difficult for us to believe that God truly wants to elevate us, heal us, and bring us success.

I watched a TV movie some time ago of a young woman who was about to be accepted into med school when she found out she had leukemia. Instead of seeking treatment right away, she drove home to her parents whom she had not seen in several years. She didn’t tell them and they thought she was coming home to celebrate the good news regarding her acceptance into med school. The story began to unfold how she was wrestling with feelings of guilt from an accident that killed a baby girl she was babysitting years ago across the street. The conversations and confrontation with the baby’s parents brought out the unresolved emotions in all of them. She truly felt that she didn’t deserve the medical treatment for leukemia – she thought that refusing treatment was just payment for the baby’s death, although she was not responsible.

Hopefully nothing like that happened to you, but if it did, would you also feel that you don’t deserve to be healed? People think like that all the time.  So they don’t seek a remedy, or if they do, it’s half-hearted and without faith. And guilt is the culprit, which causes them to feel undeserving. There are lesser degrees of perceived culpability that are not as serious as the situation in the movie, but you may still struggle with degrees of guilt and feelings that keep you from asking anything (or the bigger thing) in faith.

We’ve all heard the phrase bad things happen to good people. And wouldn’t it be logical to state the opposite? Good things happen to bad people. No one ever says that though because it doesn’t make sense in the eternal scheme of things. Well then if we believe that we get pretty much what we deserve, we probably don’t believe the first phrase because we really don’t believe we are inherently good. Maybe God allows certain things to happen to us to see what’s in our hearts or to see how we will respond.

Widely accepted Christian theology tells us that we are born in sin because of a guy named Adam. However, we are not responsible for our spiritual condition until we realize that sin lives in us, perhaps when we reach our teens – only God knows. The more we overstep our conscience and the tugging of the Holy Spirit, the more we feel guilt. Guilt is what we feel when we’ve done something wrong. Shame is what we feel because of who we think we are. So shame begins to set in when guilt stays and stays or when we’re not quite convinced that His redemption is as curative as the Bible says it is. If we bounce back and forth between feeling forgiven and feeling guilty again because we failed Him once more, it becomes increasingly difficult to believe that God forgives and blesses us.

I’m going to lay a big one on you – are you ready? God wants to bless and heal you in spite of you! Isa.53:6 tells us we’ve all gone astray and all our iniquity fell on Him. In v.11 God speaking through the prophet said, “…the Righteous One, My Servant, will justify the many, as He will bear their iniquities.” That was God’s plan for us way before Jesus ever came to earth! And in Lk.12:32 Jesus told His disciples, “your Father has chosen gladly to give you the kingdom.” The kingdom includes all His promises and all your blood-washed heart’s desires. You and I are justified while we’re asking Him for greater things, regardless of your track record! I’ll go one further, if you’ve not been guilty of anything, you might actually be tempted to believe you DO deserve what you’re asking Him to do. And that would not be by faith. We are justified (as a gift from Him) by faith according to Rom.3:24.

Your nature changed when you received Christ, regardless of how you may slip occasionally. Most likely your conscience gives you fits sometimes – more true for some than others. Heb.10:21-23, “…and since we have a great priest over the house of God, let us draw near with a sincere heart in the full assurance of faith, having our hearts sprinkled clean from an evil conscience and our bodies washed with pure water. Let us hold fast the confession of our hope without wavering, for he who promised is faithful….” Your conscience is free from the lies of the enemy if you profess that until you no longer doubt it!

So if you’ve been struggling with not feeling you deserve what you’d like to ask of Him, begin turning your faith toward being justified by the grace of God. Knowing that He has fully accepted you in your present condition, as feeble as you may feel, you can stand firm on any and all promises He has made to you. There should be no hesitation in making your greatest request of Him. And your basis for that belief is not about your being a strong person of faith, how well you can defeat the enemy, or how much time you spend in prayer. It rests solely upon the person of Jesus Christ who paid your price and mine to make us sons and daughters who can boldly come to Him with our requests.

God really does want to bless you in spite of you!