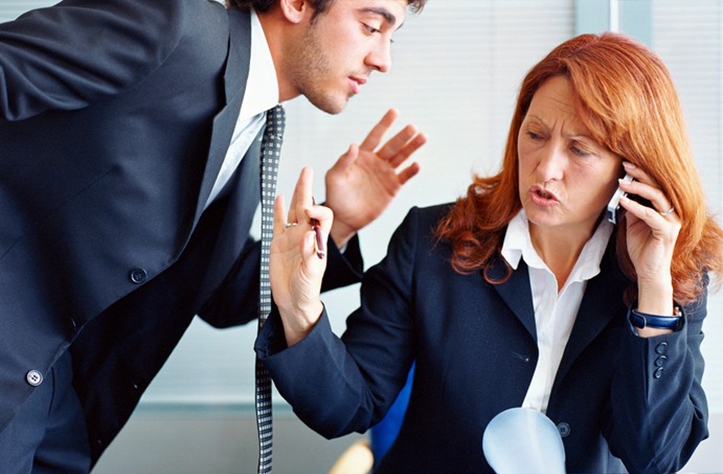 You Need to Make a Plan But…

Making plans is something we do. It helps us get established on a path, make some kind of progress, give us a future. Without a plan, we become stagnant and complacent.

However, God has a unique way to intervene in our plans. He will at times adjust our direction, stop us dead in our tracks, or add something to the plan. But for sure He intervenes if we are exhibiting some faith. He has a purpose for each of us, regardless of how it may seem that we are without one. You may be tempted to believe that you don’t really have a purpose or that you don’t know what it is.

Although you may be asking Him what His purpose for you is, I believe that it is already manifesting in you – you just aren’t convinced of it, so you’re not making any plans in that direction. If you’re waiting for Him to speak to you in a dream or through a prophetic word to find out what that purpose is, you may have to wait a very long time.

We can become so confident in our plan that often we cannot consider any adjustments to it because it’s just too scary to contemplate a different version of how we see the outcome. It’s not uncommon that God wants to see a different outcome because our expectations can fall way short of how God wants to see our futures.

SO…He interrupts our lives with an adjustment, a tweak here or there, a total overthrow of the plan. To say the least, we can feel very unsettled or maybe very defeated when that happens. We’ve even thought it was the devil causing havoc in our lives. Our theology sometimes doesn’t allow us to consider the possibility that God can bring destruction before He builds. He may just need to rebuild the foundation so the new “structure” can have a better chance at surviving the coming storms.

I’ll give you a practical example. A couple lived in an older home, which they believe the Lord helped them to buy it. But as time went on, they wanted to replace some things in that home, including the most pressing need – new carpet. They couldn’t afford carpet for the whole house, and so they prayed every day that God would provide them the money to replace the carpet. In the meantime, finances were getting tighter every month, which caused them to even consider if they should suspend their tithing. But they decided to remain faithful. Just after making that decision, they had a water leak which caused water to flood their home while they were away at work. They were devastated.

After checking with their insurance agent, they still weren’t sure if they could afford replacement of all that was damaged. When they eventually received the insurance check, they couldn’t believe it. The amount was enough to not only replace the carpet but also new sheetrock, wood trim, and some furniture! They didn’t have to come up with the money at all – it came to them after devastation had hit them. That is life interrupted!

I could give many examples of how people plan their future only to have their plans completely overturned. Does that mean that God doesn’t want us to plan? Absolutely not! He doesn’t really have much to work with if we don’t have a plan. If we’re not moving in any direction, we are less apt to move at all if He were to introduce a plan for us. Most likely, we would quickly reject it because it looks too difficult or too crazy or just too simple. It’s not likely He would even try to interrupt our lives if we aren’t making any moves in any direction.

After receiving a prophetic word, we may believe it will happen right away. Or it will happen a certain way. I received many prophetic words years ago that I thought were imminent. Most of them have still not happened yet. But there have been many events in my life that have served to shape and mold me, bringing all kinds of interruptions that made no sense at the time. In fact, I’ve often thought that the enemy was trying to interrupt God’s timing. I suppose that happens occasionally, but there are too many good things that happen in the midst of the chaos to allow me to believe that it’s the enemy’s handiwork.

I’ve got some things to share with you that I believe will help you through the chaos and disappointments you may have endured.

If you find that you’re mourning your losses a lot, you could find yourself stuck in a cycle of loss because the enemy can magnify it to the point where you just expect the loss to continue (“well, that’s just my luck,” or “it’s just more of the same”). Gratitude is a choice, not just a result of good fortune. See Col. 2:6,7.

Making plans to do something indicates you are exercising faith. If you’re not making any solid plans and if you’re not actually stepping out, then you have no faith. I need to put it plainly. You’re stuck in a no-faith rut. Even if all you put down on your list is Step One, do it! And then take a step in that direction. Otherwise, nothing is happening for you. See Jam.2:18.

3.    Stay flexible with those plans

In fact, it would be a great idea to listen carefully while you’re stepping out, as if you’re expecting some corrective instruction from the Lord. Stay open to interruptions because they will often have a purpose for you.  See Prov.8:32-34.

4.    Look for the deliverance in the devastation

Don’t let what you see obscure your vision for a positive outcome. Just because it may look bad doesn’t mean that it will end up that way. Remember that testimonies will many times come out of seemingly impossible situations. The debris from your spiritual storm can hide the blessing that lies beneath. What if God is sizing you up in your trial to see if you really trust Him? Wouldn’t you be completely disappointed if you found out later that you missed it because you were too overwhelmed by what you saw? See 1 Pet.4:12-13.

These are just a few things that will help you adjust your thinking about interruptions that come your way. God has even warned us “you think it will happen a certain way but I have another way for you.” While interruptions may be inconvenient, they are not all bad. Sometimes it’s the only way God can get our attention!

Going Past the Anxiety Amidst the Chaos

An encouraging word to get you through the difficult times we are in right now. ..