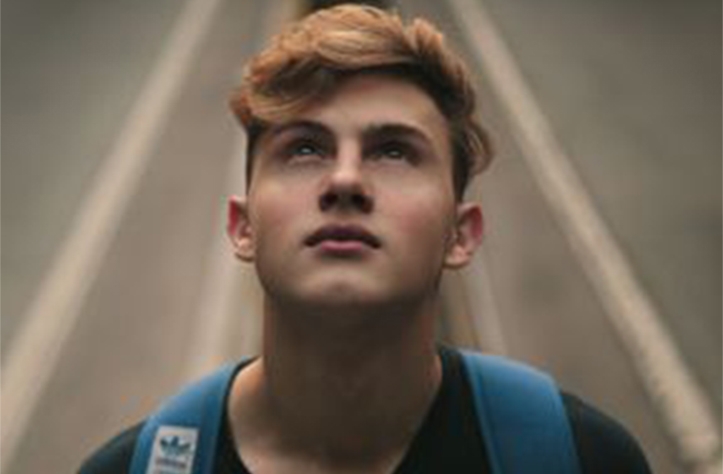 Bringing Hope to Others

In my early years of serving the Lord in Pentecostal circles, I often heard people (including pastors) say “The world is going to hell in a hand basket.”

It wasn’t just one or two that were brushing off the world around them. If someone didn’t say it overtly, it could come out in their conversations, as if to consign everyone else but us to a place they all deserve. Somehow those who spoke it seem to have an air of assurance that God would be pleased with their piety and their separation from the rest of the world. “Come out from among them and be ye separate, says the Lord.” That verse was quoted a lot.

While it is true that separating ourselves from the practice of sin is important, the Lord never intended us to separate ourselves from those who are still practicing sin. I noticed that some Christians found it easier to live their lives when they weren’t confronted with someone’s dilemma of a sin those people couldn’t or wouldn’t reject. Unfamiliar turf can bring about stress and panic. When we don’t know what to do, there’s always the temptation to bail on the situation.

Isn’t unfamiliar territory exactly where the Lord is calling us? Missionary organizations found out their efforts early on were failing when they were inserted into new territory. They could go for years without one convert. And then somebody had a brilliant idea. “Why don’t we go out and live among them?” Until then, they had expended all effort and money into building a missions center, sometimes with a high fence around it, and then try to convince the people to come join them there. It wasn’t working. Doesn’t that sound like what the Church has done for years right here at home? When the missionaries forsook their little protected enclaves and began to live among the people, their testimony was more readily accepted.

Of course this puts upon us believers a greater dependence on Him to know what to say and how to interact. It’s easy to say that life is just too busy to get involved. Who isn’t? But what if that person appears before God’s judgment in the end and he asks why wasn’t I ever told about Jesus? As a 20-year-old just beginning in the insurance business, I called upon a young man where he worked. It was obvious he loved to have a playboy’s life. While standing there talking to the guy, the Lord distinctly spoke to me about sharing Christ. I argued with the Lord, telling Him that the guy is really busy. This went back & forth for about 5 minutes and finally I said No. After that weekend, I found out that he died in a freak accident playing around on a skateboard, holding onto a moving car. I wept for days. If not me, who else could’ve made a difference?

I’ve won many young men since then, but the point is that we must be On Call and not be judgmental of people. We have no earthly idea how their lives will end up. This is all the more reason we must be full of grace when we’re around others. It’s not up to you or me to decide if that person gets what they deserve. It’s only because of Christ that I won’t get what I truly deserve!

Lester Sumrall, a healing and deliverance minister many years ago, told a story about his younger days in the ministry. He was very busy declaring that people were going to hell, as if he knew firsthand they weren’t going to change.  And he was very proud of his boldness. In prayer one day he heard the Lord tell him, “Lester, you’re really working for the kingdom, aren’t you?” “Yes, sir, I am.” “You’ve been sending them to hell, have you?” “Yes, sir. That’s where they’re going!” “Lester, you’re sending them to the wrong place. I want you to send them in the other direction.” “Yes, sir.”

You and I may be the only voices of hope they hear, if at all.

Instead of condemning women who made the decision to have an abortion, we can still welcome them into our circles and give them acceptance. We have no idea how much guilt and shame they may carry. Perhaps they are really hungry for some kind of relief from the memory of that event. Instead of rejecting homosexuals, we can welcome them into our arms. Maybe they experimented with that lifestyle because no man or woman would open up their arms to them. Instead of avoiding drunkards, or the profane, or extremely angry people, we can ask the Lord how do You want me to approach this person, what do I say to them? And then be attentive.

People’s lives can really be messy…messier than our own, which causes us to pause in front of unfamiliar turf. But this is precisely where the Lord is moving us. It’s not only about unfamiliarity - it’s also that we are afraid of being rejected if that person doesn’t like what we have to say. It’s not us that are rejected anyway in that case. Let me just go ahead and tell you – you will be rejected occasionally! But someone will receive too!

The Lord didn’t ask all of us to be evangelists, but He did give us this scripture we could put into practice. “But in your hearts set apart Christ as Lord. Always be prepared to give an answer to everyone who asks you to give a reason for the hope that you have” (1 Pet.3:15 NIV). If we don’t have much hope, they’re not likely to ask. So, we must make sure first of all that we have plenty of hope! The days are already here where people are desperately looking for a reason to hope. You don’t need a prepared statement – just have a prepared heart with hope!

The Apostle Paul gives us some insight how to gain peace when everyone else is freaking out. It still works today! ..

Forgiveness Is Connected to Authority

Many people have difficulty either moving in authority or receiving instruction from an authority figure. This will help you to understand the ..